Text EZSMB Digital to 313131 to join our texting list!

Competing in the (5A) caption of Western Band Association circuit and (6A) caption of the Southern California School Band and Orchestra Association (SCSBOA) circuit, Knight Regiment earned a “Top 10 in the West” at WBA Grand Championships in Fresno in 2015, the Silver Medal at the 2014 SCSBOA 6A Championships and is ranked among the top high school marching band in all of Southern California (the largest marching band in San Diego County).  Students learn a new, unique field show each year, perform at both field tournaments and Home football games, and ROCK THE HOUSE everywhere they go! 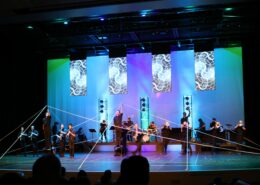 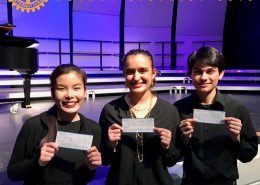 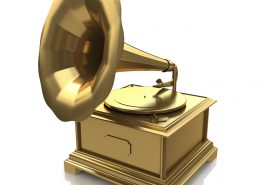 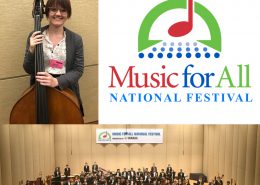